“The whole f***ing thing is pink”: Chef John Sugimura on his culinary inspiration

From uncovering family secrets, to meetings with sushi masters, Chef John Sugimura takes us on a journey to find his culinary calling and reconnect with his Japanese American heritage.
December 2, 2020 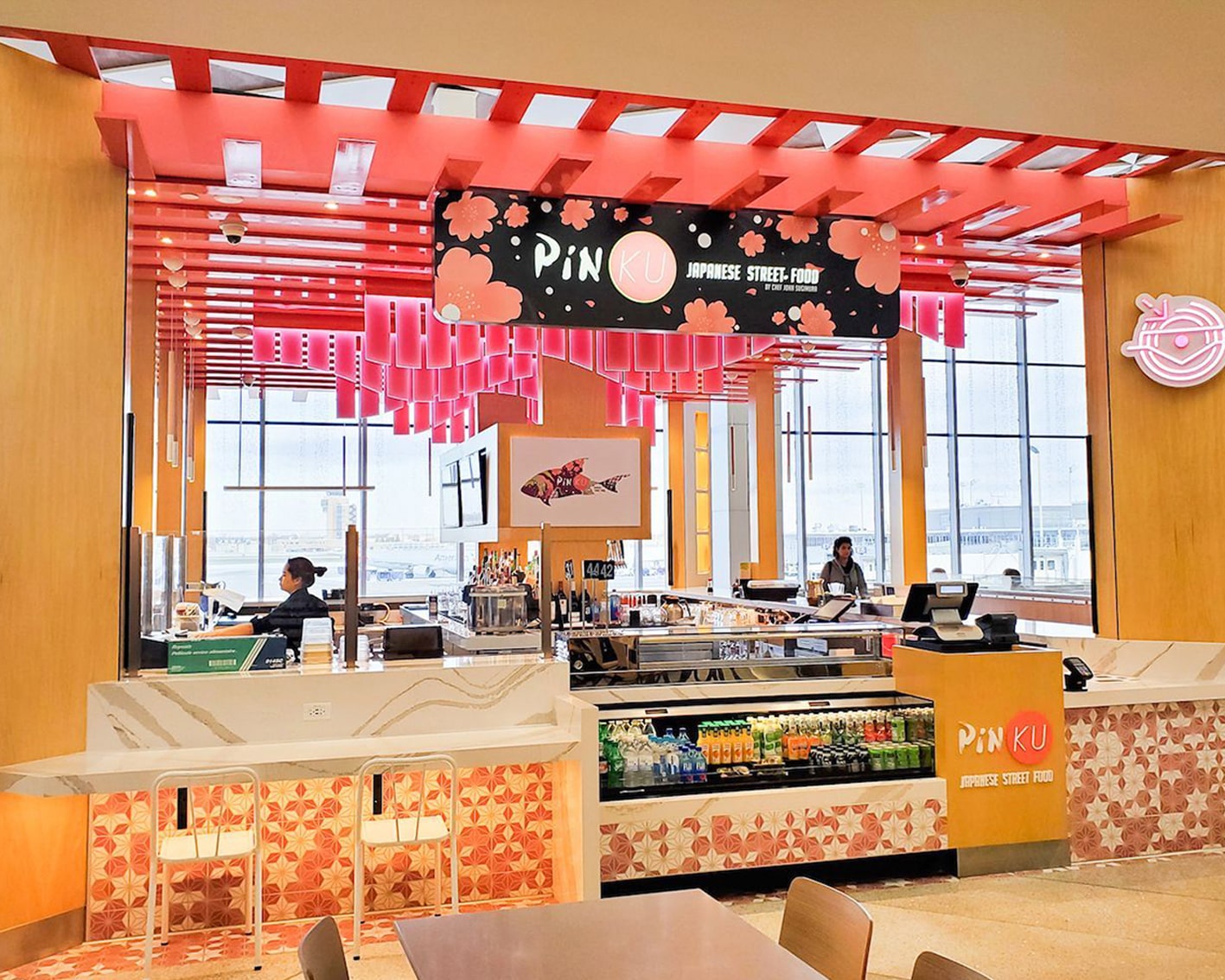 "My grandmother opened a restaurant in Sacramento California” John says, “You see, by the late 1920’s she was a single parent with five children. Can you imagine?”

Following the loss of her husband shortly after immigrating to the US, John Sugimura’s grandmother saw food as a way of providing for her young family.

That is until the bombing of Pearl Harbour in 1941,  when the unthinkable happened for thousands of Japanese American families like the Sugimuras.

“They closed down on the Wednesday, were ordered into the war camp on Thursday … and never went back to the restaurant again…”

Flash forward two generations, and three quarters of a century later. John Sugimura has opened the doors to PinKU, his own restaurant, and is picking up where his grandmother left off.

However, it took some time for this baton to be passed.

Having grown up as part of a mixed race family, Sugimura never felt fully represented by just one group.

“I am not Japanese, and I am not American” he asserts, “I’m somewhere in between”.

For many years, this sense of cultural limbo would characterize John’s life, and floating somewhere in the middle of the Pacific Ocean could be a difficult place for a young man looking for a sense of belonging.

But even after years of visits to Japan, a semester of Japanese at college (which was quickly dropped for Spanish) and countless questions to his family, John still didn’t feel like he was getting the answers he needed.

“So with Japanese-Americans there’s a term called Gaman”, he says, referring to the Japanese Buddhist phrase, translating as ‘to endure the unbearable with patience and grace’.

“Gaman means you’re in the war camps, you lost everything, you lost people … but then World War Two is over”, he stresses, “You’re not a victim. Smile. Move on.”

This stoic nature adopted by the Sugimura’s meant that much of the history John wanted to engage with was off limits within his family. Either lost or hidden from memory.

But one aspect of his family life stood out like a beacon above everything else.

“We didn’t look Japanese, we didn’t act Japanese. But food was the one thing that outed us as Japanese”

"The World was starting to open"

Spending much of his working life in the ‘90s as a successful autism specialist, John became involved in politics. He even accompanied the then mayor of Minneapolis, Sharon Sayles Belton, to the Democratic convention in LA.

However, it wasn’t politics that changed John’s life that week.

“We went to a Japanese restaurant in downtown LA”, he recalls, “and that’s when I met my master teacher, Katsuya. That was the moment of change for me”.

Now the owner of a restaurant empire, Uechi Katsuya inspired John with his cooking that night, and while they initially struggled to converse in Japanese together, the food spoke for itself.

“I felt like the world was starting to open up.”

This light bulb moment would trigger a range of emotions in John, and over the next decade he began to delve deeper and deeper into the history of Japanese-Americans through the heritage of food.

So in 2009, with Katsuya having opened a chef school in LA, affiliated with the Japan Culinary Arts institute in Tokyo, John enrolled and began his official training.

Having specialized in sushi, Sugimura graduated from the school as a silver certified chef (ironically the only way you can attain gold is having been born in Japan) and returned to Minneapolis ready to share his food.

"It's a really beautiful thing"

Now a fully trained Japanese chef, John began to see his family opening up about their heritage. As their memories of John’s grandmother and the war were deeply intertwined with food, more and more stories started to rise to the surface.

So John began investigating, “well what was it?” he says “Oh I don’t know, something crunchy and cut up”.

After some more sleuthing John worked out that it must’ve been shredded green cabbage. But he never managed to get a straight answer from his family in this instance, and he is more than aware that he may never get one.

“My dad’s in his late eighties, and I have no more elders to ask questions of”, he says. But instead of taking a negative attitude, John takes a defiant one:

“If I can’t answer it or resolve it, it will not be answered or resolved!”

So in homage to the grandmother John “loved, but never met”, he replaced the ‘something crunchy’ with purple cabbage, as a nod to his one true inspiration - and these “exclamation points” are scattered across his menu.

Even if he is unable to ask her himself, John finds comfort in exploring the thing they have in common, “I just try to do great food that would make my grandmother proud - that's always the measure.”

Named after the Japanese word for pink, PinKU is John’s statement through food, but also imagery.

“In Japan, Pink makes people pause and think differently about things.” He says, “When you talk to people [there], pink is a powerful colour that challenges people about stereotypes.”

Whether these are stereotypes about Japanese food, Japanese-American culture or even himself as a chef, John wants his patrons to consider where their food has come from, but also the path that has led them to his brightly-coloured door.

But at the end of the day, the thing that John derives the most pleasure from is seeing the support he has gained through challenging the stereotypes of cuisine.

“I had no idea there were so many people in the world that want to eat food that has a story”, he says “and I’ll tell you what’s a really beautiful thing - one of the most significant customer combos [we see] are grandparents bringing their grandchildren.”

And in a way, John was brought there by his. 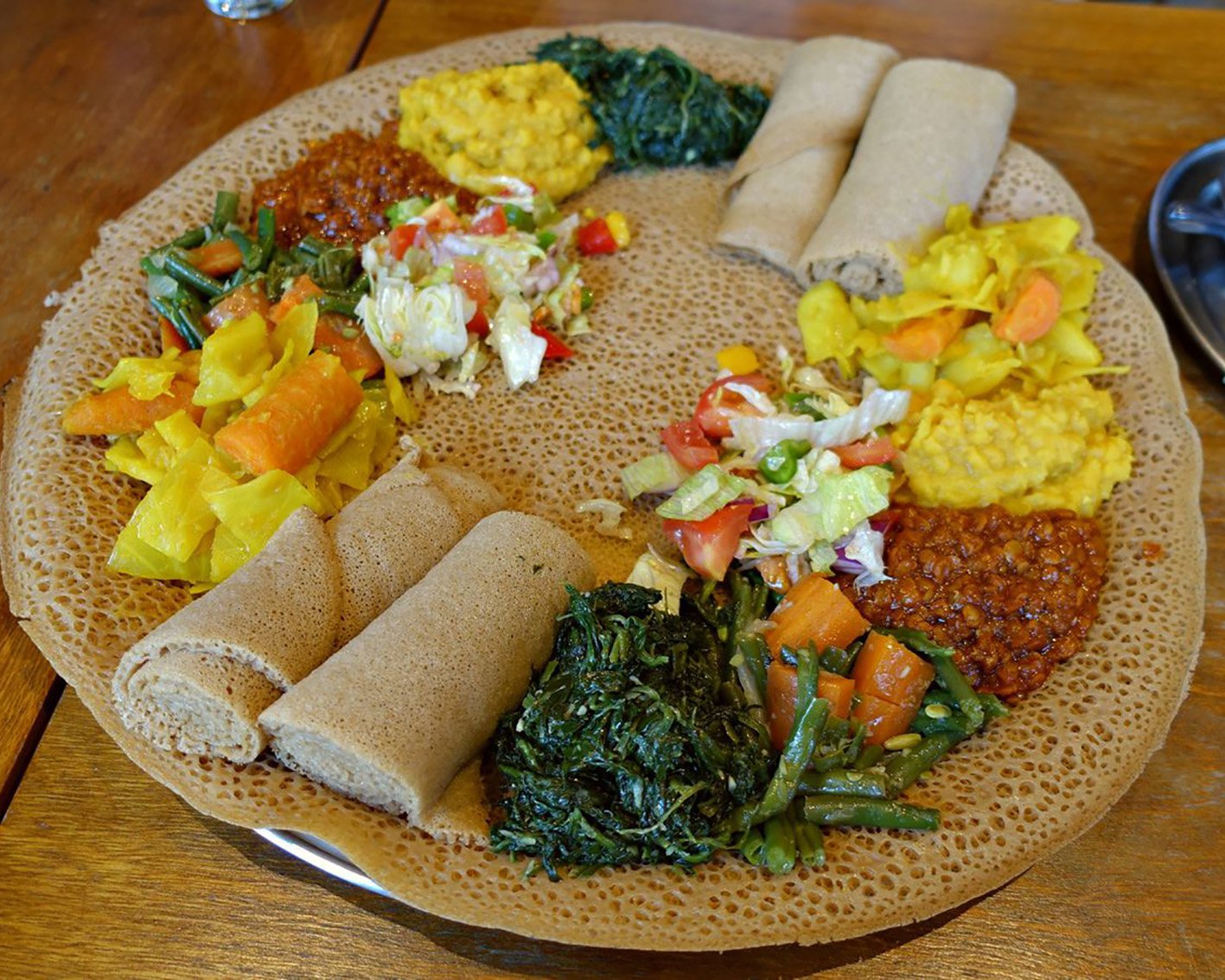 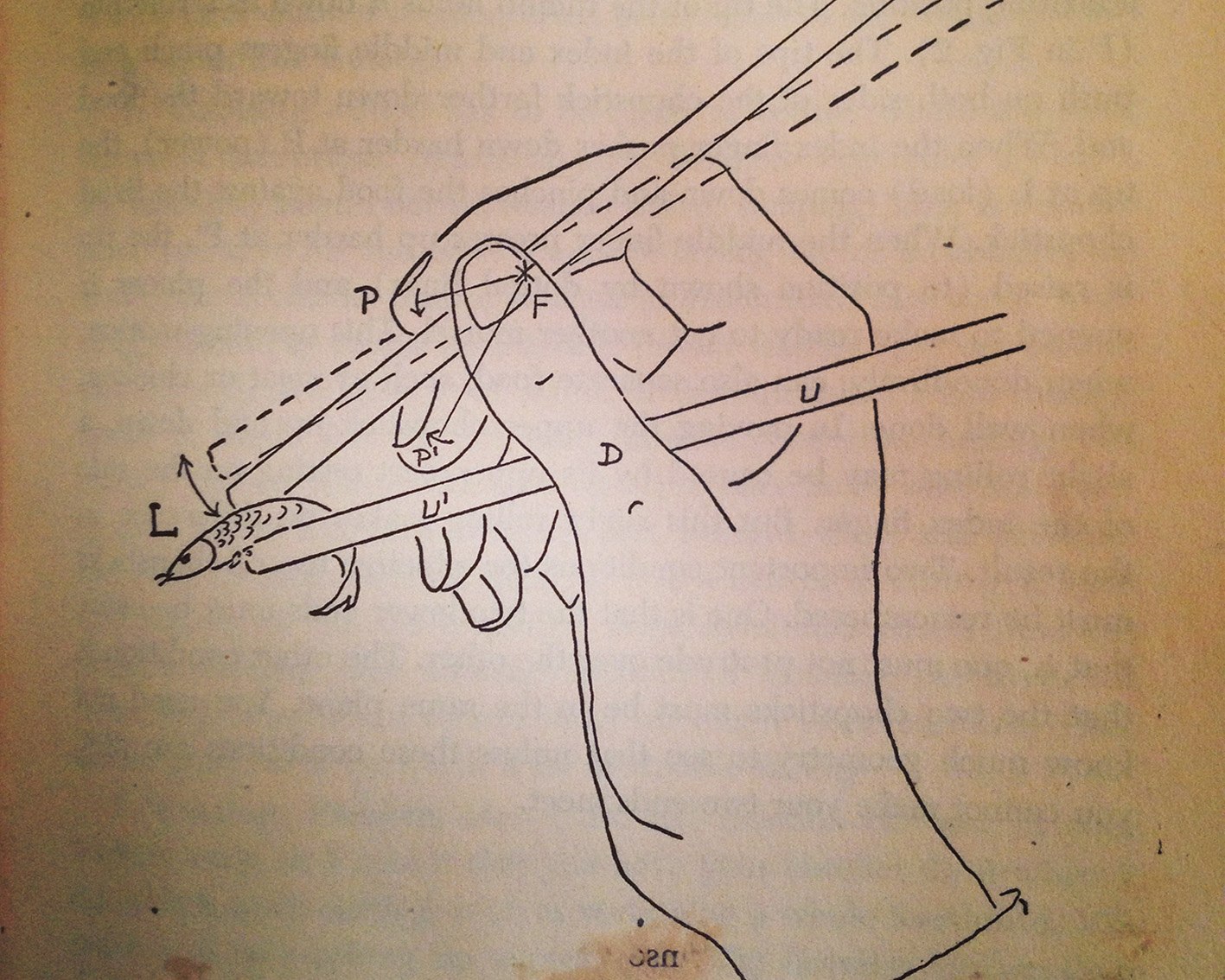 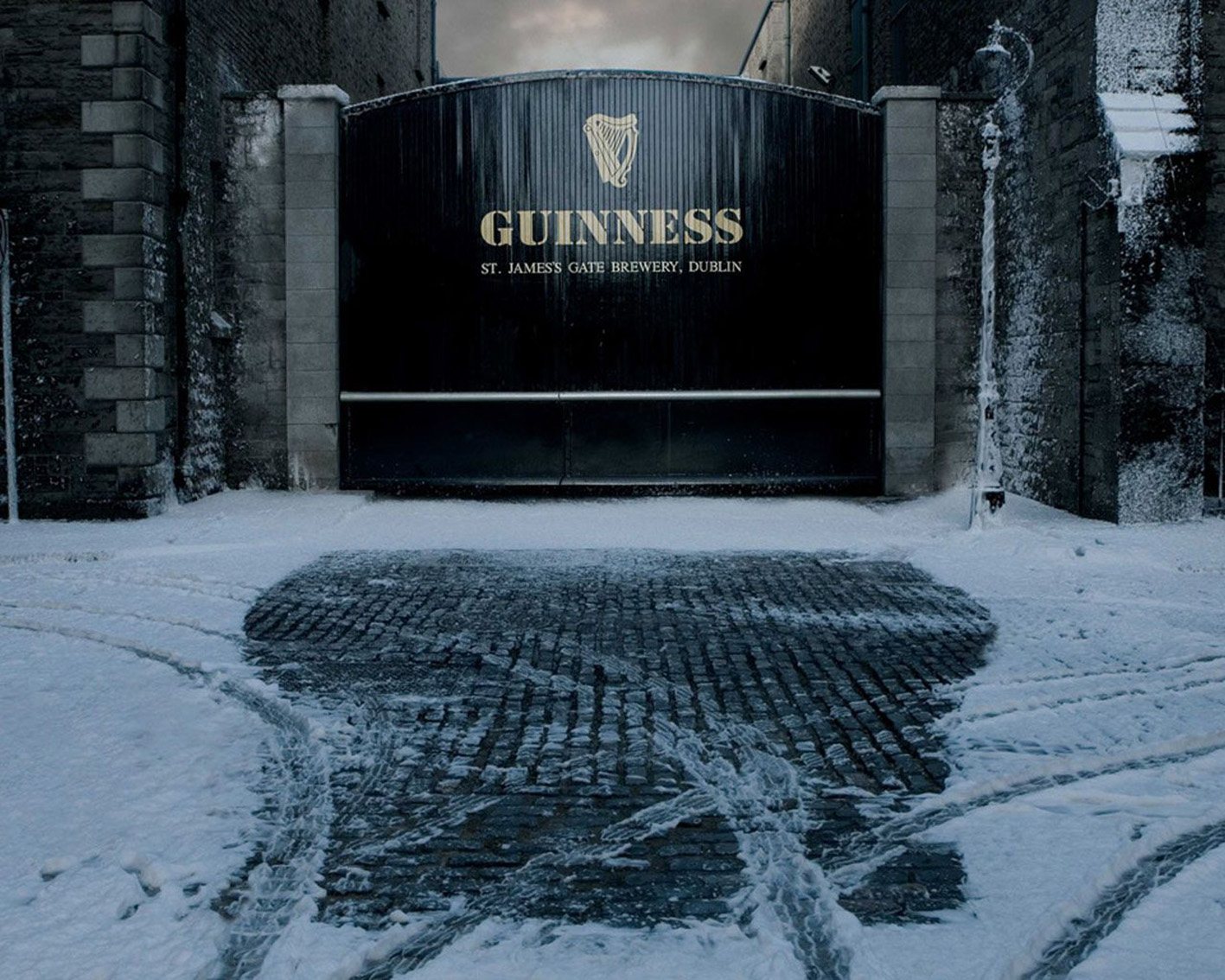 Get to the pint: Why Guinness is only just getting started